Members of law enforcement gathered at Bloomington’s Walmart Sunday morning before 8 a.m., and helped children and their families shop. Paul Post, the president of FOP Lodge 88 said the event has been held annually for at least 25 years.

According to Post, children are selected for the program with help from the MCCSC, Big Brothers Big Sisters, county trustees, direct referrals, and police. Each child has a budget of approximately 100-dollars for clothes, and 25 dollars for a toy, said post. Post added,­ the amount isn’t exactly 125 dollars for each child, but shoppers are encouraged to keep it close. Children and their families are encouraged to buy socks, underwear, coats, and items for other needs, said Bill Conway, Vice President of FOP Lodge 88.

The cost to buy the clothes, and toys for the 108 children was about 13,500-dollars, and Post said that money is raised throughout the year with partnerships, fundraising, and direct donations, with the largest contributor being Moose Lodge 1081. The FOP tries to work with others, like the Bloomington Fire Department, and Salvation Army, that also help provide Christmas gifts, and clothing to area children, to not give to the same families, so as many children as possible can be helped, said Post.

Shop with a Cop is part of an annual event that takes place around the United States, retired Indiana Police Department police officer Don Schmuhl said he helped begin the program in Monroe County during the early 90s with the late Bob Neely, a former Bloomington Police Officer, and Vice President of FOP Lodge 88. Schmuhl said the event was first held at the old Eastside K-Mart, which has closed, and then later at Sears, which has closed, and been torn down, before finally at Walmart, where it is presently held. 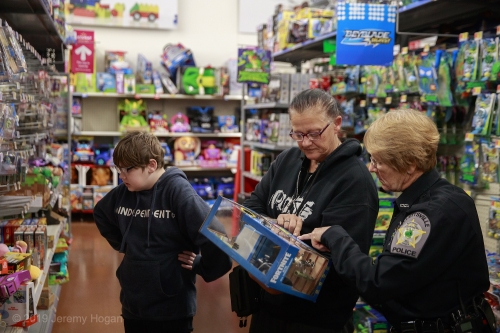 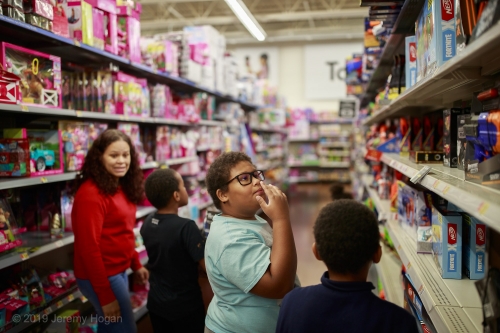 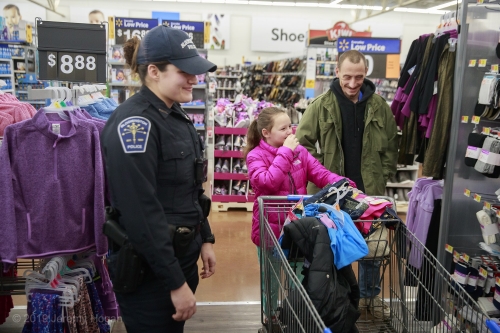 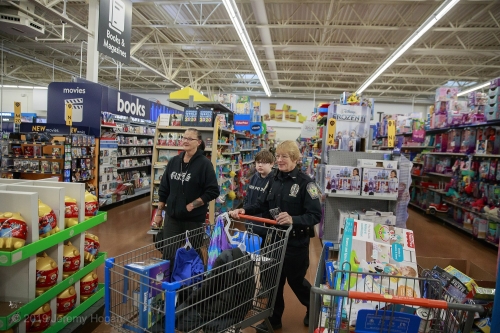 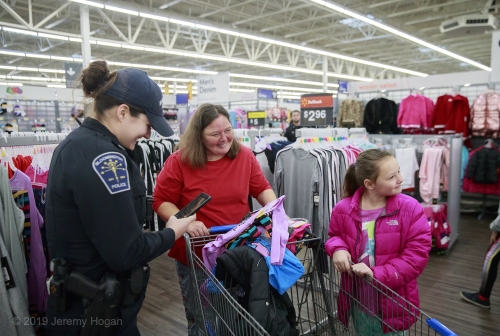 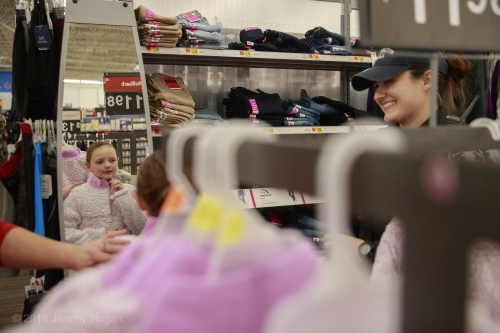 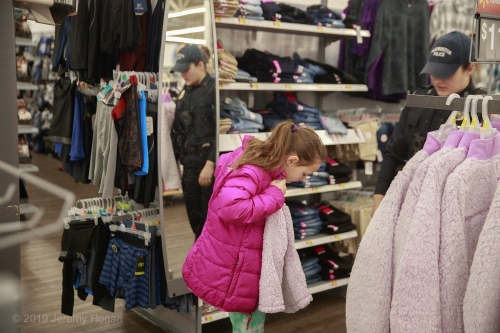 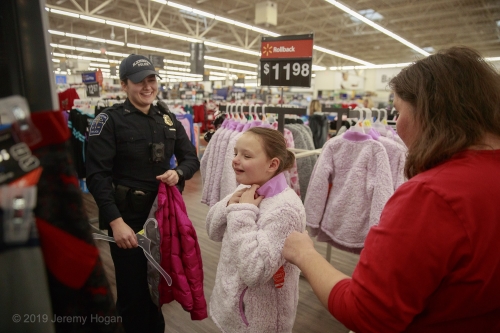 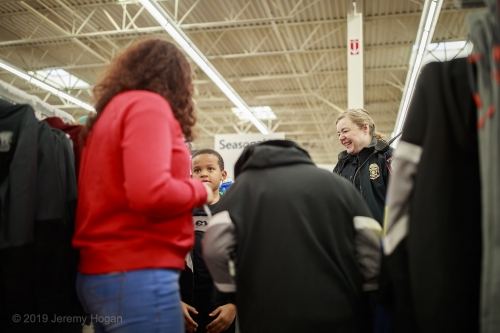 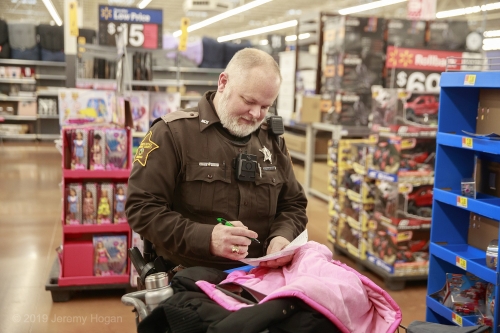 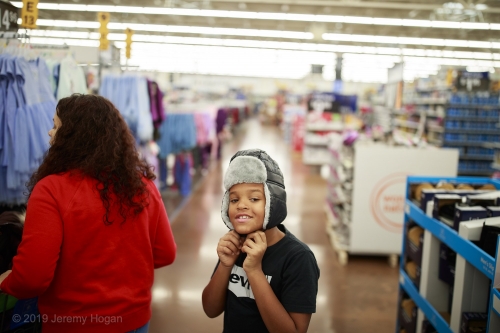 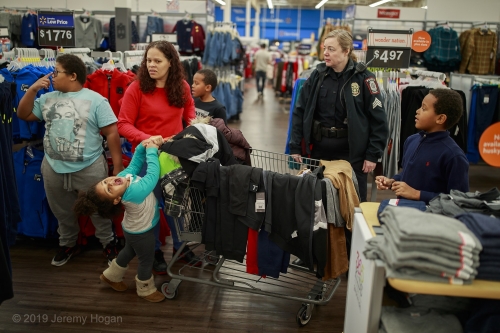